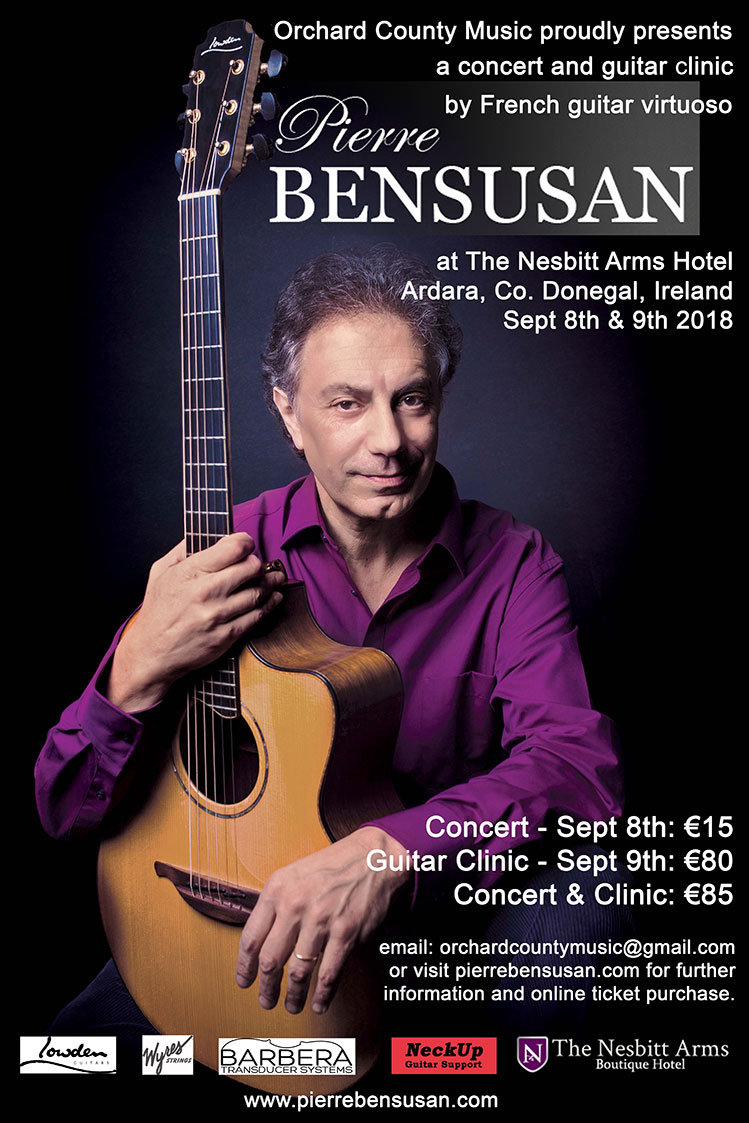 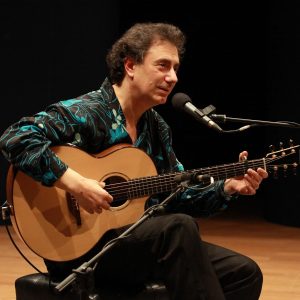 Orchard County Music would like to announce that we will be welcoming the world famous Pierre Bensusan for what should be a fantastic concert Sat 8th and workshops both Sat 8th and Sun 9th.

Winner of the Independent Music Award, in the Live Performance Album category for his latest triple live album “Encore” (2014), “Rose d’Or” of the Montreux Festival for his first album, “Près de Paris” (Switzerland, 1976), “Best World Music Guitar Player ” by the readers of Guitar Player Magazine (USA, 2008), Pierre Bensusan is recognized as one of the premier musicians of our time.

If “World Music” is music that pays tribute to the spirit of a collection of human beings through distinct rhythms, traditional instruments and harmonic colours, French-Algerian guitarist, singer and composer Pierre Bensusan can be recognized as one of the most eloquent of world musicians today. 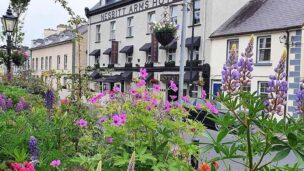 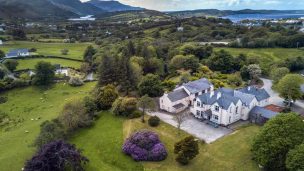 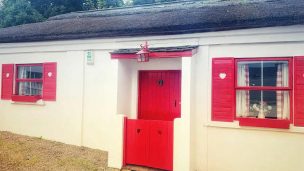 Holly Cottage is a charming thatch holiday rental cottage.Consisting of a self-contained open plan bedroom, full kitchen, living room and bathroom . The cottage is filled with charm, character and… 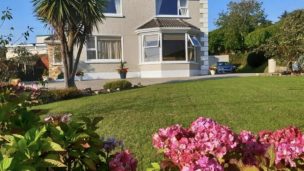 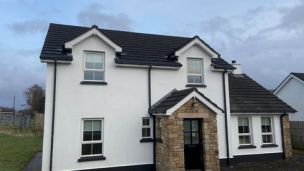 Self catering 4 bedroomed detached dwelling located at Hillhead, Ardara. 2min walk to town.  House sleeps 7.  All enquiries to 087 3107670 after 6.00pm or e-mail traversannmarie@gmail.com 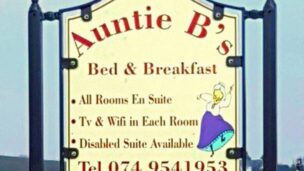 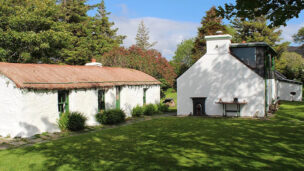 Nestled 2km above the iconic village of Ardara, The Green Gate B&B is a traditional Irish thatched cottage which was lovingly restored and created by French philosopher Paul Chatenoud in…