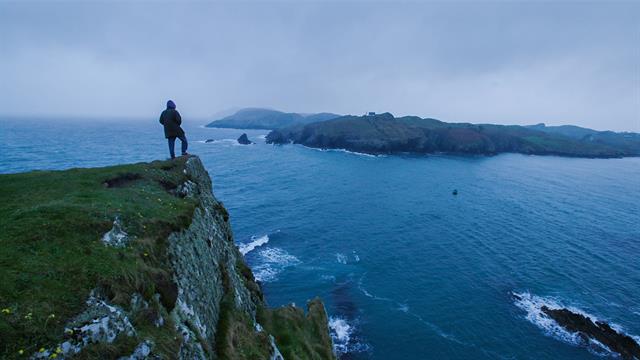 The brochures for this festival are now available at the heritage centre. There are some great events taking place during this festival, and in particular the visit of the Wexford Children’s Theatre on the Saturday August 5th, where a wonderful event for children takes place in the car park. ( http://www.wildatlanticway.com/trip-planner )

A position has arisen at the Ardara Tourist Office for someone with an interest in tourism. If you qualify under the Social Employment Scheme Directive, why not call Shaun Cannon on 086-6068751 for an interview.

The annual Church of Ireland Garden Fete takes place this year on Saturday, July 15th in the gardens of the Rectory on the Killybegs Road, Ardara. There will be numerous stalls and special attractions for the whole family, and a marquee will be erected in the grounds on the day. This popular July event attracts a large attendance from the locality and further afield.

The death took place in Dungloe recently of John O’Donnell, who was a brother of Anne Byrne of Ard Connell. John worked in England for some time before returning to Dungloe where he was a very popular member of the community. John was a regular visitor to Ard Connell where he was well known. The sympathy of the community to the family.

The death took place of Mary Gallagher from Mountcharles. Mary was an aunt of Mary Rose McHugh of Beagh, and was in her ninety fourth year. She was predeceased by Mary Rose’s mother who would be ninety five this week. The sympathy of the community to the family.