The 2016 Donegal Person of the Year 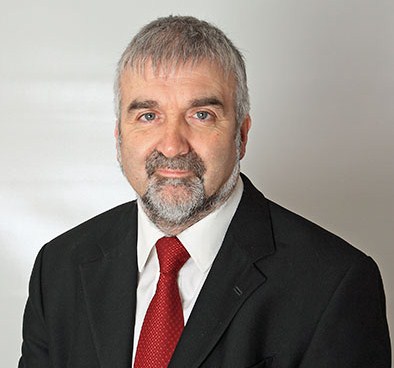 Donegal Person of the Year for 2016

The people of Ardara are proud and delighted to learn,  that our very own Stephen McCahill is this years recipient of the Donegal Person of the Year award for 2016.  The announcement was made at The Black Door Piano Bar on Harcourt Street in Dublin on Friday 21st January.

Stephen is following in the footsteps of previous esteemed award winners such as Deirdre Mc Glone, Moya Doherty and Jim McGuinness in recent years, as well as our own Charlie Bennett, and Fr. James McDyre who was the original recipient in 1978.

The people here in Ardara know of the tremendous time and effort Stephen has put into working for the community, and it is only fitting that he is now being recognised by the wider Donegal community here and in Dublin.

Stephen will be inaugurated as The Donegal Person of the Year 2016 at the Annual Gala Ball on Saturday, 4th March in The Regency Hotel, Drumcondra, Dublin.

A huge congratulations from everyone here in Ardara to you Stephen, Marietta and family.