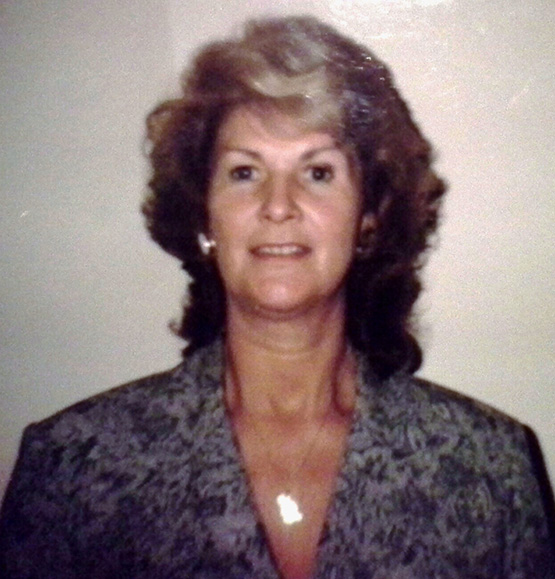 Kathleen Sheerin is best known as a prominent member of the Donegal Diaspora in Dublin.

The youngest child of Tom Gallagher and Mollie Boyle, Wooden Bridge, Ardara, Kathleen first began flying the Donegal flag in the capital in the 1970s when the late Fr Luke Boyle from Tullycleave set up the Ard-Glen Association. Kathleen with her lifelong friend the late Kathleen McCready (nee O’Donnell, Main Street) joined with him. Bringing Ardara/Glenties people together was their aim which culminated eventually in them joining the wider Donegal Association in Dublin.

In 2015 Kathleen was recognised by that Association for her 40 plus years of unbroken voluntary service to their Committee and her ongoing commitment and dedication to the organisation.

A ‘Life Member’ she served in numerous Officer positions not least of these as President and first woman Chairperson and alongside fellow Ardara man Paul Shovlin and her late husband Brendan Sheerin NT (Carrigart) she was one of those involved in the establishment of Donegal Person of the Year Award.

For many Ardara people Kathleen is the instantly recognisable ‘face; of the Donegal Association but over the years she has also been associated with the Ballybofey/Stranolar (Twin Towns) Competition, The Mary of Dungloe, The Donegal GAA Supporters Club and The Donegal Tweed Shop in Stephens’ Green and at her own expense she has ably and glamorously represented Donegal as far afield as Boston, New York, Philadelphia, London and Dubai.

Throughout all her activities Kathleen has always proudly promoted the best of what Ardara and the county has to offer but her greatest contribution must be her genuine interest in Donegal people and their wellbeing particularly when away from home. A natural networker she instantly remembers names, faces and details and whether it’s across a room or a continent many have benefited from her ability and willingness to make connections. Her efforts continue to actively bring people together so that everyone feels included as part of the wider Donegal community whether at home or abroad.

Kathleen lives in Dublin with her family but remains a regular visitor to her home in Ardara.