Stars continue to shine at final weekend of Lughnasa FrielFest

The final weekend of Lughnasa FrielFest from 17-19 August sees stars from ‘James Bond’, ‘Harry Potter’, ‘The Fall’, ‘Derry Girls’ and ‘Doctor Who’ congregate on both sides of the border to celebrate the work of playwright Brian Friel.Presented by Arts Over Borders, highlights of the final weekend include a promenade version of Brian Friel’s Faith Healer with Olivier Award winners Rory Kinnear, Laura Donnelly and Toby Jones in Glenties, Ardara and Portnoo.The play is a daring four-act monologue masterpiece, which explores truth, lies and the mystery of inspiration.  The audience will travel by bus to a different venue for each act of the play and will stop for an interval barbecue on Portnoo Pier. Performances take place at 6pm, 5pm and 4pm on 17, 18 and 19 August respectively.Readings from Emily Wilson’s translation of The Odyssey on beaches on both sides of the border have proved to be a huge festival hit, and the final two will feature actress Frances Barber in Magheroarty and Lisfannon beaches in Donegal from 18-19 August at 5pm and 6pm respectively.Due to public demand, a special additional rehearsed reading by husband and wife Stanley Townsend and Orla Charlton of Brian Friel’s The Yalta Game at 2.30pm on 19 August at St. Eugene’s Hall in the seaside town of Moville.  The 45 minute play will be followed by Friel’s other gentle one act homage to playwright Anton Chekhov, Afterplay, in the Sandwich Company and Warehouse Cafe in Derry, from 17-19 August.FrielFest is all about celebrating writing and the festival is delighted to welcome Lisa McGee, the writer of the comedy hit Derry Girls to Magee College, Ulster University, at 7.30pm on 17 August and England’s greatest playwright and screenwriter of his generation Jez Butterworth (Jerusalem, The Ferryman, Spectre) to An Grianan Theatre, Letterkenny, Co. Donegal at 2pm on 18 August.The festival comes to a close with an international song recital by one of the world’s finest young baritones, Andrei Bondarenko from the Ukraine, in the stunning eastern orthodox like setting of St. Columba’s Church, Long Tower Derry, at 8pm on 19 August, in a concert of Rachmaninov, Rimsky Korsakov and Tchaikovsky.For tickets and further information on all Lughnasa FrielFest events, please visit www.artsoverborders.com 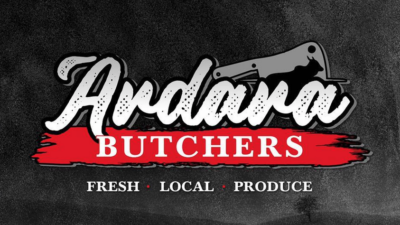 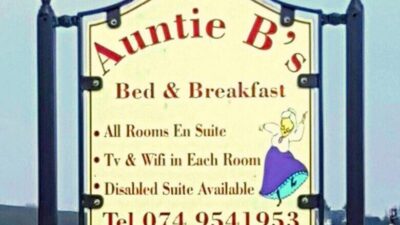 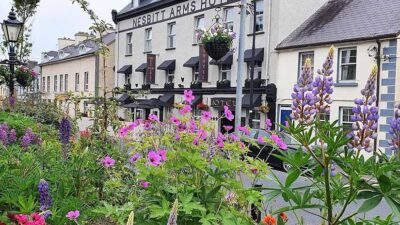