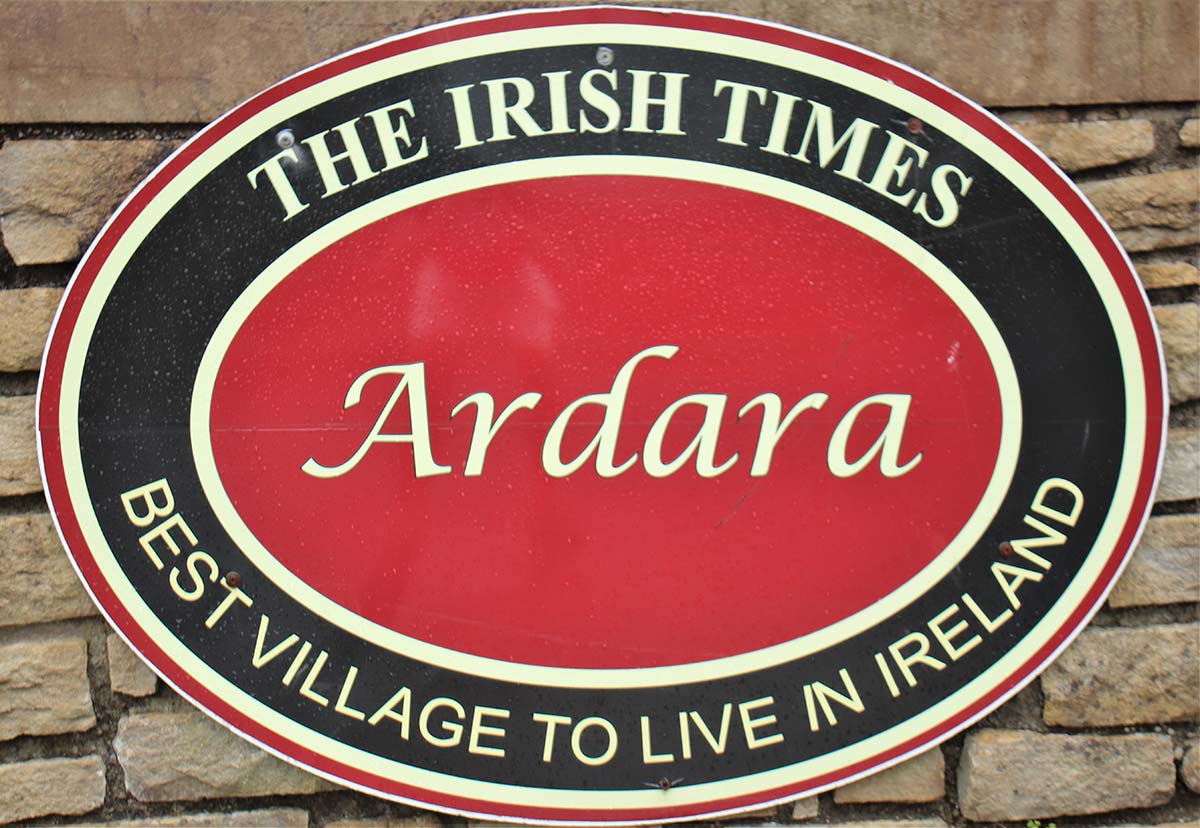 A Donegal Man Puts Himself in the Eye of the Tourist

A Special Feature by Matt Britton

Having spent many years in the tourism industry I often wondered were we ignoring a very important market which was just staring us in the face?

We focused very much on international markets over which we had very little control of, ignoring our own domestic market.

COVID changed all this – travel restrictions and quarantines quickly changed the focus – we had a very lucrative and loyal home market on our own doorstep and one that needed a break from all the doom and gloom.

‘Staycation’ became the buzz word – and we just went for it – we started to realise our own potential – perhaps we Irish had also grown tired of lying on the beaches of Spain all day recovering from the effects of the San Miguel?

Over the August Bank Holiday, I took myself off with my camera, a couple of pairs of shorts and t-shirts and let the car do the driving – there was just so much out there, I could have spent a month out along the twists and turns and just re-discovering Donegal.

My first port of call was Ardara – a place that I had visited many times before but never really saw it. This was Ardara unplugged but with a small festival which focused on the many aspects of the Wild Atlantic Way – not just on the rugged beauty but on the culture, the music and indeed the pure and simple charm and friendliness of the people.

I checked into the Nesbitt Arms Hotel and was amazed at how this iconic hotel had come on – once the local watering hole, it has become a “Boutique” hotel but still retains all the charm of the local hostelry.

The bedrooms are equal to anything you will find in the country but it really is the friendliness of the team that wins out. Not to mention the superb food. The worst thing about the Nesbitt was having to get out of that great bed in the morning but the journey had just begun.

It was across the road to Sheila’s in the Heritage Centre (After already enjoying a great breakfast In the Nesbitt!) for some of her great chowder, fresh raspberry and rhubarb crumble and barista coffee before heading out the road to the waters and the wild.

The Wild Atlantic Festival provided many opportunities to experience just what makes Donegal tick – the seemingly impromptu music sessions on the streets, the wealth of walks through the mountains and rugged coastline and indeed the glorious weather enhanced the whole experience.

With all the talk about waterfalls in Donegal, a stop at the famous Assaranca Falls was a must – it was in full flow with a huge crowd capturing every movement on their smartphones. Will have to confess that I was tempted to take the plunge as I’ve done before but it was in that angry mood.

Down the road and across to Maghera Beach and Caves, For anybody who has not done this, this is really one of Donegal’s secret treasures.

The long white beach with sand like silk, the tepid waves just ebbing along the shore – Heaven. The shorts finally got called into duty as I swam out to the famous caves and in underneath the cliffs. Silence is broken only by the water seeping from the roof of the caves and the ebbing tide. Another thing struck off the bucket list.

A word of caution – this beach is probably one of the most beautiful surrounded by rugged rock formations but do take care – with very soft sands and some unexpected troughs it can be hazardous at times.

The home of the boatmen and easy to understand why. Surrounded by two rugged headlands the bay provides the perfect location for rowing and indeed no surprise why the teams from this part of the world take the spoils at so many regattas.

The roads are twisty and full of bends – indeed you often have to stop to let the sheep pass but that in itself leads to great conversations.

Again you will find little side roads with no signage – take a chance, it usually brings you to your own little secret haven.

Not normally disturbed by humans both the sheep and cattle quietly chew away on the cud and pose for the photographs.

This really is a land where commercialism has not destroyed – it has been there for years, we just never really looked at what was in front of us – hopefully, these places will retain their hidden charms.

I slowly meandered back to Ardara. Another flat white in Sheila’s, a quick shower in the Nesbitt (What a shower!) and off up the road to Nancy’s for some more great seafood – their chowder simply knows no boundaries, a meal in itself!

The pandemic has had its effect on this town without a doubt but it has not taken away the pure charm and welcome. Indeed it may have given us all the opportunity to sit back and reflect on some of the assets and opportunities that we may have missed for years.

After listening to and chatting with many visitors from all parts of the country who had never been to Donegal before brings it all home to you – we really have something different up here.

The next morning saw a little trip up to Triona Design and Molloy’s spinning and weaving to take in some of Donegal’s greatest crafts – again something we all take for granted without realising that many of their products find their way to the top stores and designers in the world.

You cannot visit this area without that “compulsory trip” to Sliabh Liag and indeed the journey over Glengesh was an adventure in itself. The weather had succeeded in attracting thousands of visitors to the area and rather than join them all up on the summit of Ireland’s highest sea cliffs, I took the “Bottoms Up” approach and joined Paddy Byrne on his boat on Teelin Pier.

This had been on the bucket list for many years – the little white rock beaches at the foot of this giant, even more, secret waterfalls, unexplored caves and then the pure joy of diving off the bow of the boat into 43 metres of the untamed Atlantic Ocean.

After a memorable day, it was back to Ardara for a great seafood dinner at the Nesbitt Arms and a chat with Ardara’s Stephen McCahill.

Stephen has been organising festivals in the town for many years and has largely focused on the simple things in life – the culture and the tradition and the great opportunities in the county.

Stephen said “It’s really a matter of providing the visitors with a reason to come, a magnet that will attract them all here.

“The pubs may be closed but we just have to think outside the box and really make the most of what we have – we have even discovered that we have a lot more  than we ever realised. We ourselves have learned an awful lot from this whole “Staycation” experience.”

The worst thing about Ardara was the fact that I had to bid farewell to my home from home in the Nesbitt Arms  but a lot lay ahead – a trip to the Glen, Malinmore, Muckross. Largy, Killybegs… a lot to do and remember the Summer hasn’t totally disappeared, plenty of time to enjoy… 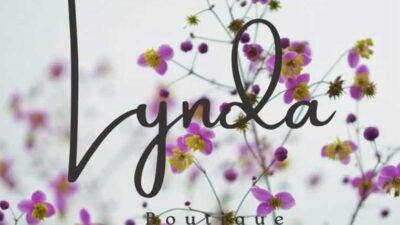