Recent Deaths of Popular Members of our Community 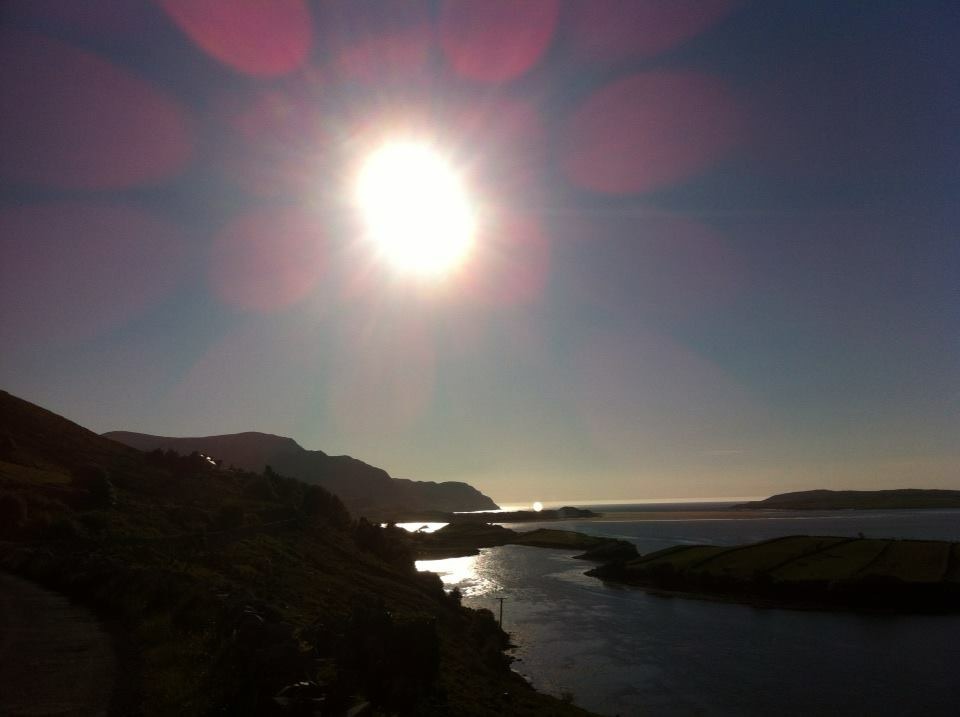 Thomas from Lackaduff was a very popular member of our community. He was a highly respected farmer and a wonderful neighbour to all  who know him.  Thomas met his wife Susan while she was on vacation in Ireland and later they married and moved to New Zealand where of course Susan is from. Susan and Thomas had two boys Christopher and John Lawrence. After some years in New Zealand they returned to Ireland and continued the farm at Lackaduff. In failing health for some time now, Susan cared so lovingly for Thomas until his time came to leave this life. The sympathy of the community to Susan and the boys and to all the extended Boyd family.

James Maguire was a legend to many in our community. A great character in every way, James did so much for the youth in past years with his involvement in boxing for which many people are so appreciative. He was very involved with sheep dog trials and was a master with the dog, many a man learned a few tricks from the skilsl of James. James and Bridget experienced tragedy in life more than one could imagine and carried the cross with unbelievable dignity. James was a great neighbour and many is the great story James could tell. He will be sadly missed in Carrickacleave and Ardara. The sympathy of the community goes to Bridget his wife and son Kevin, and to all the family members.

Tommy will be buried on Friday October 21st after 11 o’clock mass, in the Church of the Holy Family Ardara. Without doubt he was one of our most popular personalities. Born in Common, he was as he always said, a common man. Tommy spent many years in England and as he often told, worked with the biggest and best contractors in the construction business. In the eighties, Tommy and his late wife Margaret returned to Common where he purchased a house from Denis Mc Gill and they set up home there. Many is the wonderful mornings of fun with Tommy in Divers as Tommy was full of fun up to and after his nineth birthday. Indeed the fun and stories in Andies with Paddy, Andy, Paddy Phil and Anthony Joseph will be stories to be cherished in years to come. Tommy in recent times was a patient at Killybegs Hospital and sadly passed away in the last week in Letterkenny Hospital. He was one of our oldest male citizens at 93 and will be missed. Sympathy of the community to all his family members.