Ardara to honour Martin McGinley at 2017 Cup of Tae Festival 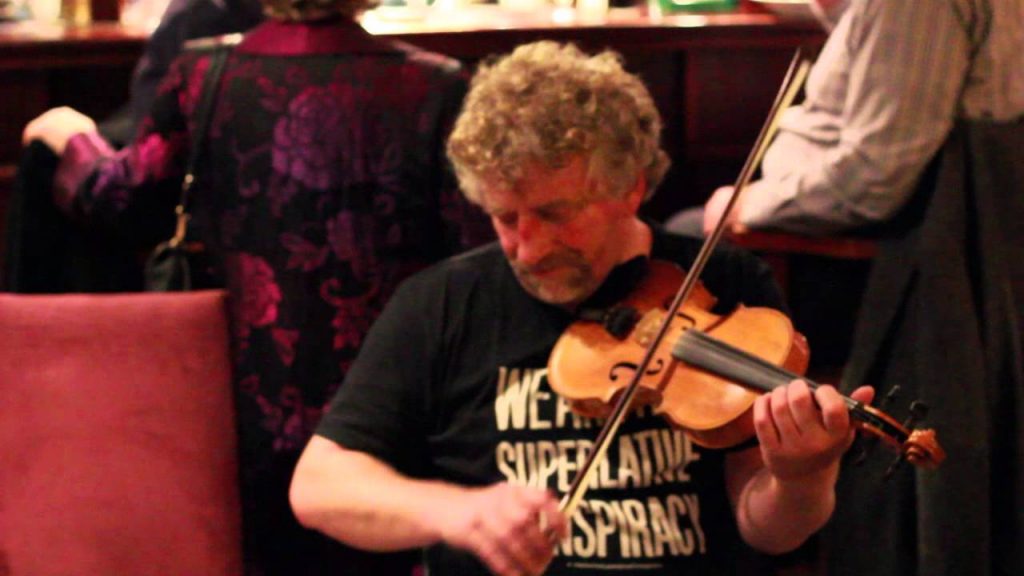 The Cup of Tae Festival Committee has just announced that the famous Donegal fiddler Martin McGinley will be honoured at the 2017 Cup of Tae festival, which will take place here in Ardara from April 28th to May 1st 2017 ( May bank holiday weekend).

Martin has been a constant at every Cup of Tae Festival since the beginning and is a popular choice to be honoured. Martin, son of the famous Raphoe fiddler Kathleen McGinley, is highly respected in the world of music, in recent times with the Donegal Youth Orchestra, and there are few gatherings of fiddlers where you won’t see Martin.

His contribution to traditional music and indeed the cultural and community life of Donegal is immense. More details to follow.

First official Festival After LockdownArdara is proud to be fit t