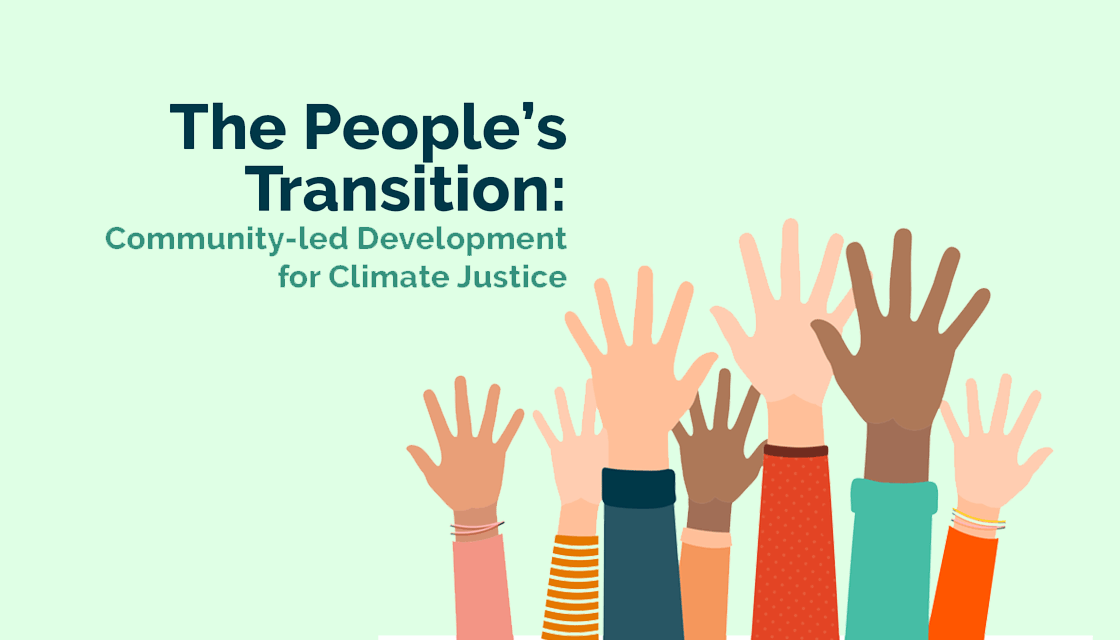 We hope you may have heard about the People’s Transition project from some of our community guides in Ardara or talking with TASC team members, or via radio, newspaper or on the project’s social media.

We are currently looking for help (as we come to the end of a two month dialogue, consulting and conversation, phase of the project) to get as many people in Ardara and surrounding areas to fill in our needs and priorities survey – developed from local responses in this phase.

We want to hear from you! New survey gives Ardara locals a chance to have their say on local development and climate action.

As you may have heard, the People’s Transition project has been running in Ardara since January. Now, the team be hind the project are asking members of the community to take 5 minutes to fill out a short survey. By filling out the survey, you will be ensuring that your views and perspectives are heard and included in the project.

The focus of the project is to ensure that the community of Ardara benefit from the climate transition that is now underway. The community-led project focused on a bottom-up approach to climate action initiatives by giving local people a voice in creating solutions which are good for both people and planet. Climate action has been high on the political agenda so far this year.

The European Parliament approved €17.5bn for the Just Transition Fund to help countries navigate the social and eco nomic impacts of transitioning to climate neutrality, while the Irish government signed the Climate Action Bill commit ting to carbon neutrality by 2050.

“This is a perfect time to pilot this project. Change is coming and we want to make sure that communities are at the heart of the transition. By making sure community voices are heard, and community expertise is included in the design of solutions, we hope to assist the people of Ardara in identifying new opportunities to build community wealth while meeting climate action goals”

The Ardara People’s Transition is a pilot project initiated by TASC, (think-tank for Action on Social Change) and sup ported by AIB (Allied Irish Bank).

With Covid restrictions easing in June, the TASC team were able to travel to Ardara and meet locals, public representa tives, school children, community guides, as well as those active in community work, business, tourism, farming, and fishing. The People’s Transition had a slot on Highland radio live from Ardara on the 10th of June. The final stage to the “Listening and discovery phase” will be launched this Friday at 1pm with an online survey.

The team behind the project understand that not everybody has access to Facebook! They are asking that family and friends help those without access to the internet to fill out the survey.

“We invite and encourage the whole community to take part and have their say to make Ardara an even better place for people and planet. We hope that those who are more digitally connected, and savvy can help family and friends submit their feedback on the survey to get as many voices included as possible”