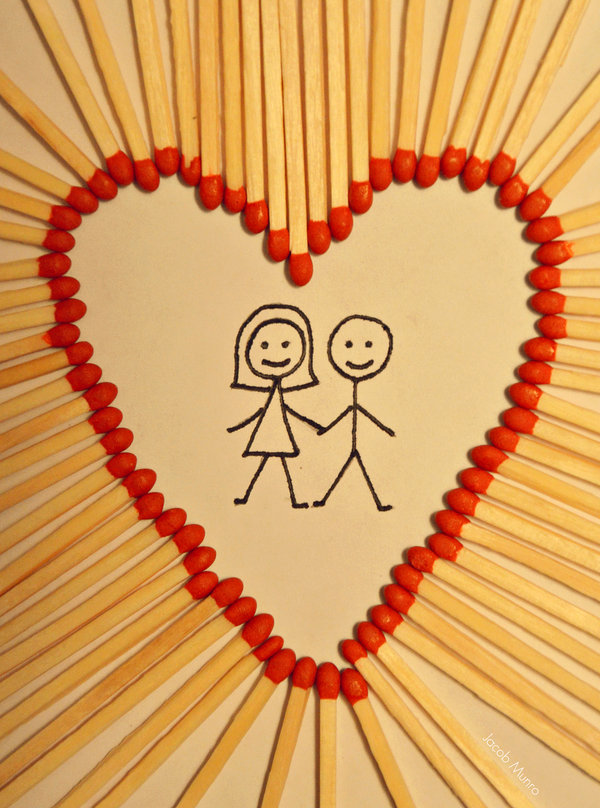 Willie Daly Matchmaker will be in attendance all weekend with love in the air….

WILLIE DALY has been matchmaking couples for more than 50 years, estimating that his work has resulted in about 3,000 marriages. His “magic book” was handed down to him from his father, who in turn received it from his own father. “It’s a little different now, people are a little more fussier and women have got more independent …. they are more confident, more secure with decent jobs.” Daly recalled how, decades ago, matches were often made out of necessity and “involved a very young woman with an older man” – something he wasn’t too comfortable with. “Now it’s the opposite, you see a lot of attractive older women getting younger men, especially around half one or two in the morning. After half one or so they all look like Pamela Anderson.”

He encouraged women to give quieter men a shot, noting: “A Casanova-type might be good with the first 100 words but not much after that, they might be looking for someone new. A nice shy person can keep talking for the rest of their lives.”

Daly doesn’t feel too threatened by online dating. He acknowledged that it has become very popular, but said things like dancing and looking into each other’s eyes will always be “better than pressing buttons”. He said that he can tell when an introduction goes well, noting: “You’d be saying, ‘Jesus there’s a few sparks and magic’ … Physical attraction is important.” As for keeping a long-term relationship going, his advice is simple: “Don’t take too much for granted … and respect is awfully important.”

When speaking about his matchmaking book, which is now about 160 years old, Daly notes: “If you touch it with both hands you’ll be in love and married within six months. “If you touch one hand, you’ll just be in love. If you’re already married and you touch it twice you will re-create your honeymoon period … You can’t lose out.”

With Live Music in all Bars

Music in all the Pubs